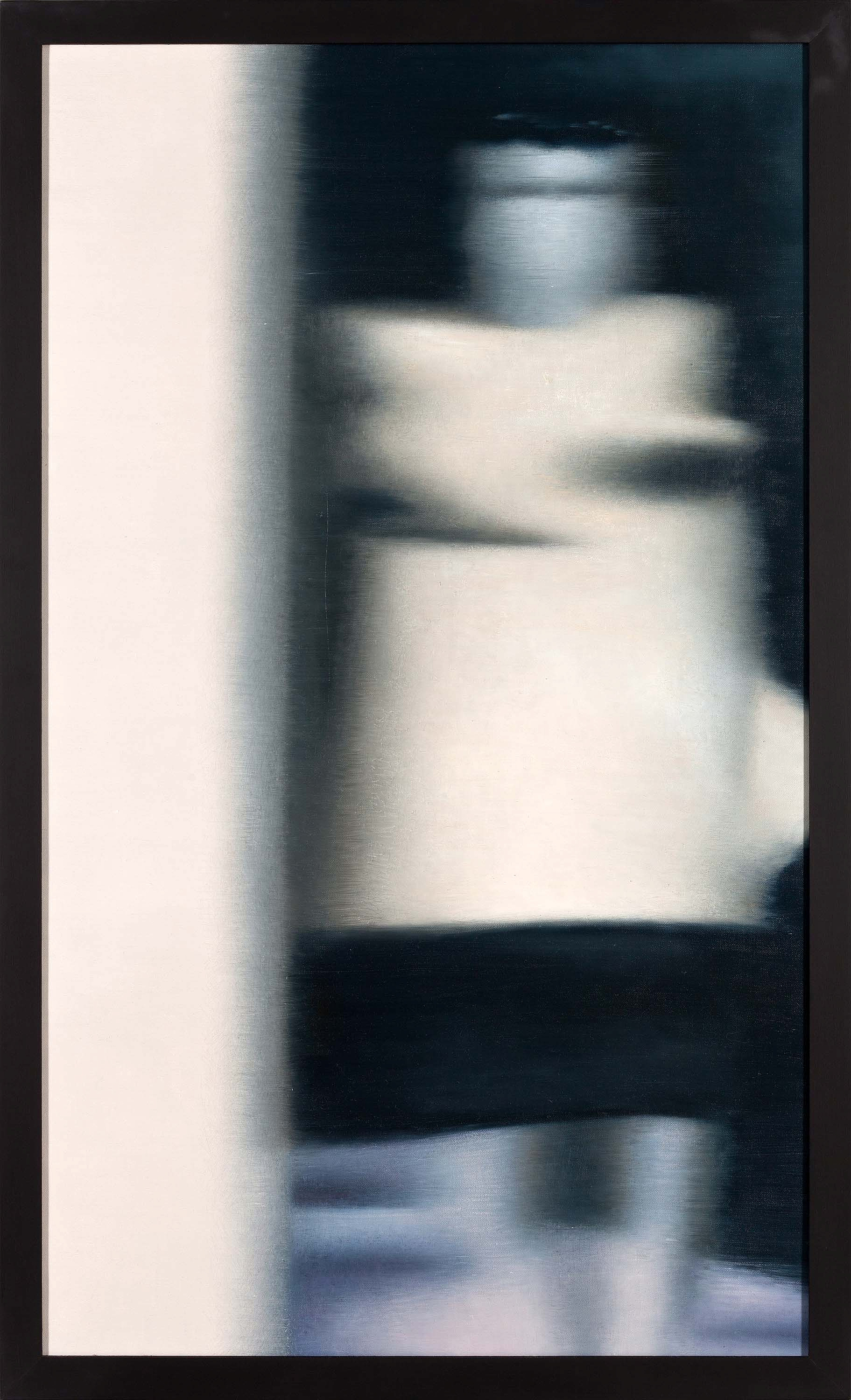 The series consisting of eight paintings based on the famous painting "Die Frau mit dem Schirm" by Gerhard Richter is a vivid example of painting competition, first with photography, then with cinematography and further with image processing computer programs.

Namesakes Charles F. Richter (an American seismologist, “conductor of all the earthquakes”, who suggested an eight-point magnitude scale to measure earthquakes) and Gerhard Richter (German artist, working at the intersection of painting and photography) became relatives in this project due to the author’s flight of imagination. The connection principle between them is clear: both of them worked with a shape — one of them was changing it, the other was measuring. Signature painting technique employed by Gerhard Richter – photorealistic painting with a wiped off “image” (a small earthquake within the canvas). This very technique sets the “first impulse” of the series, followed by Charles Richter’s eight points — all according to science.

While looking at this series of works, our optical system fails, sight loses its balance. The eye automatically looks for vertical line. To the left of the image there is a large fragment of a vertical wall. While holding on to it, the painter managed to control the situation for some time. However, both Richters “got the upper hand” with it, and as a result, a simple picture turned into a mush. This is how a series of images reflecting a change in the magnitude of Earth's vibrations was formed (using “The Girl with the Umbrella” by G. Richter as an example), that illustrates the painter’s search for a sustainable strategy in a shaky world. 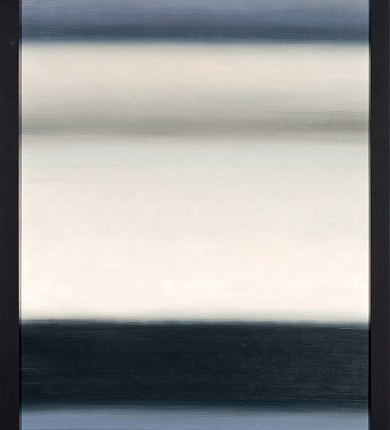 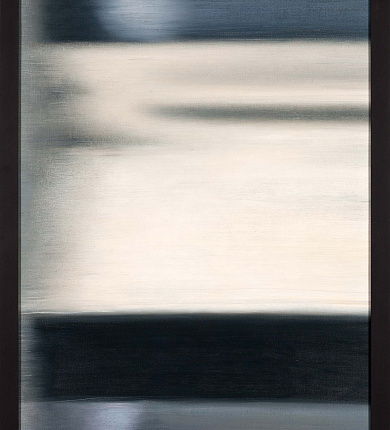 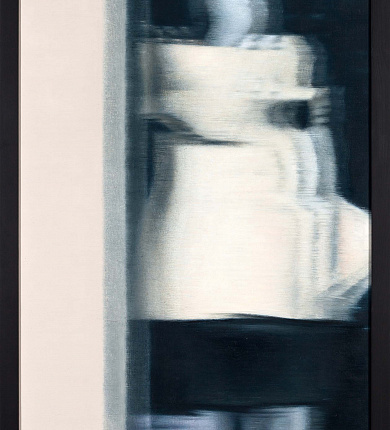 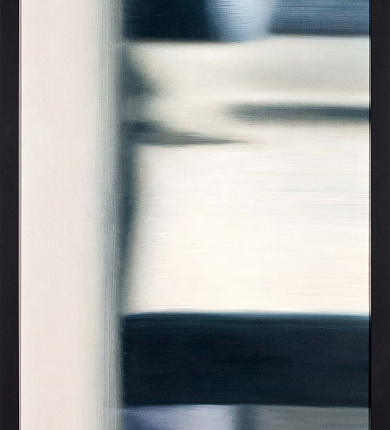 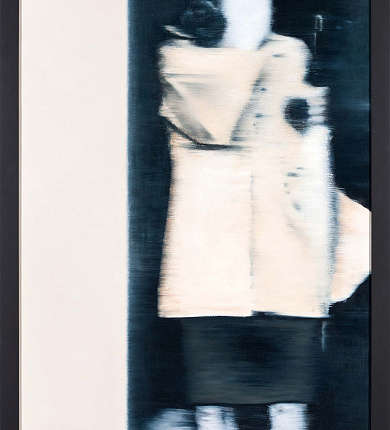 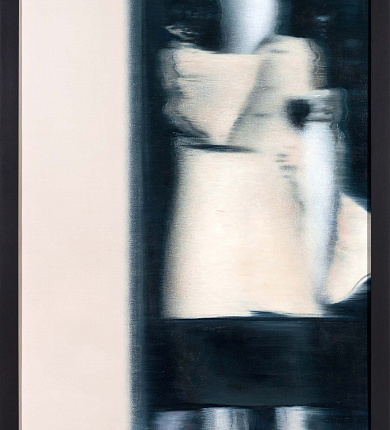 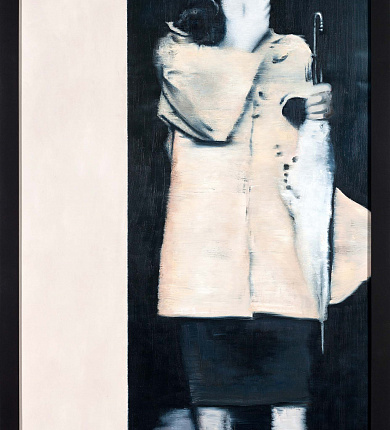